For any online slot fan who is enthusiastic about Japan, this list of best Japanese-themed slots will be fun to check: 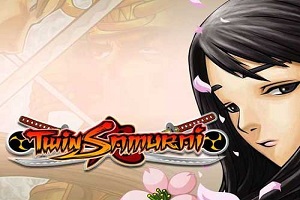 Pay homage to the shoguns and ancient Japanese warriors by playing Twin Samurai slots online slot machine by Microgaming. This five-reel, 20-payline slot game has an expanding Wild feature, Scatter benefits and free spins. Slice your way to victory with its numerous winning combinations that can let you buy your own empire.

Before playing the game, you will have fun watching the game’s introductory video featuring Manga-like characters and oriental music that will bring you back to the time when the sword ruled Japan. After this, you can start your winning attack with the game’s regular symbols.

Twin Samurai contains playing card symbols. Three or more Tens or Jacks gives a five to 100 coin payout while a trio or more of Jacks and Queens pay ten to 150 coins. Triple or more Aces or Kings can make you 20 to 250 coins richer.

As for the game’s other regular symbols, two or more cherry blossom or paper fan symbols hand you two to 500 coins while two or more bushido helmets lets you earn from four to 1000 coins. Meanwhile, two, three, four and five pagoda symbols gives you five, 50, 1000 and 5000 coins respectively.

Going over to the special symbols, the Twin Samurais serves as the Wild symbol that appears only on reels two to four but extends to cover all three reel positions. This symbol can replace nonscatter symbols to complete winning combinations.

Meanwhile, the beautiful Geisha functions as Twin Samurai’s scatter symbol. This symbol can let you win in two ways. First, you can earn ten free spins by landing three or more Geishas in a row from left to right, starting with reel 1. Winnings are doubled during this mode and more free spins can be earned from the initial free spins given that you will land three Geisha symbols in a row again.

Now you can’t possibly mention the orient without thinking about geisha, right? Well, Playtech obviously know this and have taken steps to create Geisha Story. This one is full of colour and has a wonderfully authentic Eastern soundtrack. Icons on the five reel, three row interface include koi carp, floral umbrellas, bonsai trees and pagodas. You’ll also find that there’s a total of 15 different bet lines in the game and all players are able to wager up to €1.50 per spin. As far as the special features of this one go, there’s a wild icon to begin with. This comes in the form of the young male character icon and he will stand in for all other icons to form a win. The only exceptions to this rule are the scatter and bonus offerings. It’s the older male character who represents the scatter option. These symbols provide your wager with a multiplier of up to times 50. And don’t forget about the symbol of the actual geisha either, who works as the bonus. Should these appear scattered on reels one and five, the bonus round will begin. This round is able to reward you with up to 20 freespins of the reels! RTP: 96.48%. 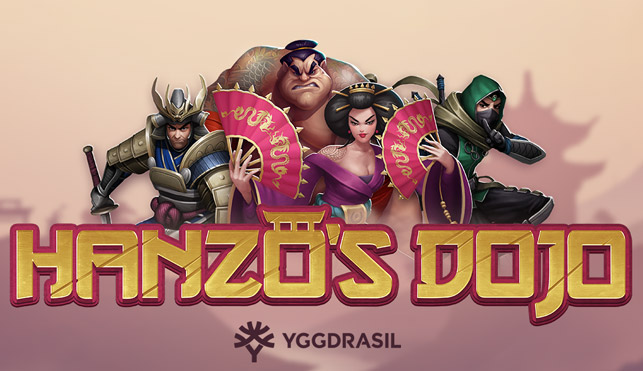 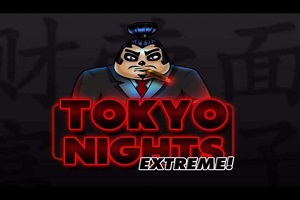 PariPlay Ltd is the software company behind Tokyo Nights Extreme video slot and it is a 5 reel 25 payline online slot with a non-progressive jackpot of 250 coins. You can play from as little as 25p a spin or as much as up to £12.50p a spin. The game itself is packed full of multipliers, wilds, scatters, free spins and a bonus round for you to enjoy.

The slot game is based on a Japanese gangster style theme and the reels are set in what looks like a nightclub scene in the heart of Tokyo. To the left and right of your reels you will see metal barriers and plenty of building full of neon Japanese text. This online slot game has a return to player (RTP) percentage of 93.98%.

By playing this slot game you will come across the following features;

Symbols featured in this game are very much in-keeping with the theme of the slot, with high card values such as 10, J, Q, K and A as well as DJ’s and various nightclub party animals.

The game can be played on desktop, laptop or mobile devices.

Tokyo Nights Extreme isn’t a complicated game to get your head around and that’s probably why there’s only a non-progressive jackpot prize of 150 coins up for grabs.