If your thirst for new slots is something you can easily satisfy with several fresh releases, then we recommend you to check out our picks for the top new slots for April 2018. There have been some interesting launches, and others will be online soon, so you better prepare. From Betsoft’s fantasy slot Tiger’s Claw to two exclusive releases from Pragmatic Play, you’re in for a lucrative month!

Tiger’s Claw is a glorious video slot with mesmerising visuals and a theme that pulls you right in, as long as you have an active imagination. With graphics straight from World of Warcraft and similar fantasy content, Tiger’s Claw is beautiful to look at and so easy to get enchanted by the colours and design. The theme has something to do with Siberia and the cult of the shaman, so it’s quite mystic and intriguing. There are 5 columns (3-4-5-4-3 reel formation) and 720 ways to win in this game that features magnificent symbols of the Siberian tiger, eagle and shaman’s ritual mask. There are two Scatters and marvellous features such as the Shaman Instant Win, Free Spins and Double Up. Platforms such as desktop (HTML5), iOS, Android and Windows Phone are supported and you can win up to 800,000 coins!

Our favourite Swedish provider won’t let us down this April: on 24th of April 2018 the brand new video slot will hit the virtual casino floor and it will be themed on powerful spiritual beings, a sort of high-ranked angels if you will. The game looks amazing according to all the stills that have been released so far and the new video teaser. After all, it’s NetEnt – they haven’t made an ugly game in their life. Archangels: Salvation will feature 100 paying lines and 6 reels with 12 rows, as well as 2×2 Wilds played on different reel sets, lots of animations and up to 25 free spins. It will be suitable for high rollers and it will offer a top payout of 3,500x your stake. The eternal battle of good vs. evil continues in NetEnt’s latest projects which will certainly impress bettors with a more visual attachment to games. Another useful detail: the average return to player percentage of Archangels: Salvation is above the 96% mark. 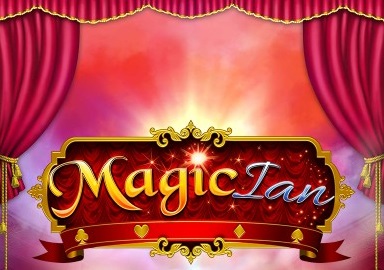 In old times, when there was no TV or Internet, magicians and illusionists were in charge of crowd entertainment. Their tricks and illusions may be surpassed now, but the charm of the craft lives on. The new Blueprint slot is all about the mystery and the spectacle of a magician’s act. The main character is a dapper conjuror Magic Ian, and he’s more of a Harry Houdini type than David Blaine. The symbols include a selection of magician’s props such as flowers, top hats and magic wands. The rabbit is the Wild. The game is played across 5 reels, 3 rows and 20 paying lines, offering 10 different features, or so-called ‘magic events: Expanding Reels, Levitation Spins, Teleport Spins, Mirrored Reels, Chest of Wonder, Symbol of Surprise, Magical Streak, Shuffling Symbols, Bonus Boost and Super Bonus Spin. Oh no, the wonders don’t stop there: you can also trigger the Circle of Magic feature and experience Metamorph Spins and Magic Rope Spins. Magic Ian slot comes with an RTP of 95.89% and promises an astounding performance! 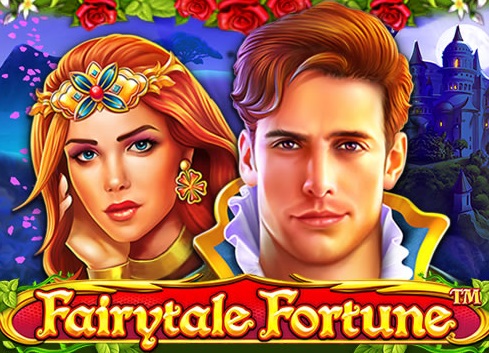 Pragmatic Play’s Fairytale Fortune will show you the way to a land of legends. It is a slot game with crisp visuals and all the fairytale imagery that you can handle. Purple reels are set against a background that shows a castle overlooking the waterfalls. Imagine an orchestral score caressing your ears as you’re spinning the reels. The slot benefits from a standard 5×3 format with 15 betways. The symbols are the prince and the princess, young and beautiful, the hourglass, the book, the unicorn and the dragon, followed by four card suit symbols with lower payouts. If you’re in for a dreamy fairytale this April, Fairytale Fortune is an excellent choice. The special features are numerous, from the Bonus Wheel and Raining Wilds to Progressive Free Spins and Super Wilds Free Spins. Fairytale Fortune can be described as a slot machine with high volatility, which means less frequent payouts with the chance to hit bigger wins. The RTP of 96.52% is not bad either. 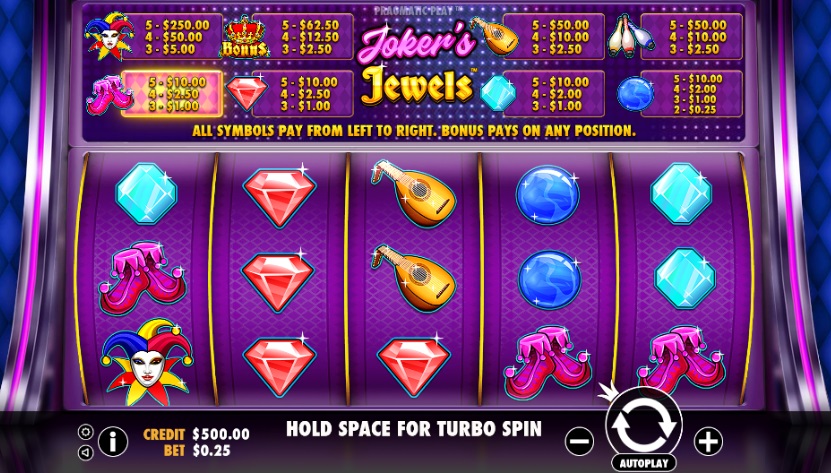 The first impression that you get when you load Joker’s Jewels is that the game is a mix between traditional, classic slots and contemporary video slots. Available at Pragmatic Play how several weeks now, Joker’s Jewels slot is a 5×3 machine with 5 paying lines. That’s a portion of what’s classic about it, along with symbols such as diamonds, gems and the Jester. These images are joined by a pair of Joker’s shoes, a lute, juggling clubs and a crown which is the Bonus symbol. Land five of those on a win line and you’ll earn a prize worth 250 times your stake. Joker’s Jewels does not feature bonus round with free spins, cash trails or multipliers, so don’t get your hopes up. Instead, you can hope for some retro action on the reels and some sparkly animations. If you hold space you’ll experience the Turbo Spin mode, which is pretty cool. The RTP of Joker Jewel’s is set at 96.5% and it’s characterised as high volatility slot. Don’t miss out on it, even if it’s for the sake of trying out something new.