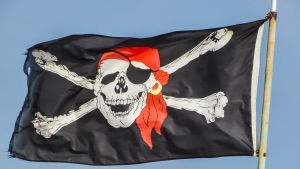 Who doesn’t enjoy playing games featuring pirates? It’s probably one of the most popular themes in online casinos, and software developers know this. It’s one of the reasons why there are so many slot games available online in this genre. Swashbuckling, plank-walking, cutlass-holding, eye-patch wearing pirates provide a thrilling set of imagery. However, with such a sea of these offerings, it can be quite difficult to pick the good ones out from the bad. This is where we come in. We know which are the very best pirate slot, and that’s why this list is available for you to read. It features only the greatest in pirate themed games of online slots sites, so read on to find your next favourite!

Here are the most favorite pirate themed slots provided by different software developers: 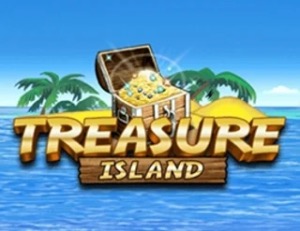 We all know the tale of Treasure Island, right? Well, now you’re able to experience your own adventure with this offering from Quickspin. Featuring five reels and four rows as well as 40 different bet lines, players will find a great interface to game on. It provides icons of various different pirates, as well as one of a skeleton pirate alongside. It features a great selection of special features too, such as the stacked wilds in the form of a treasure chest. Three bonus symbols will trigger the bonus round where you need to select one of the icons to receive a reward. Other specialities of this game include the ‘Pirate Attack’ round of wild symbols, the ‘Islands Hop’ bonus and the free spins offering. RTP: 97.07%. 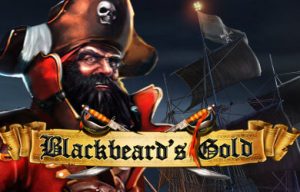 This game, from Amaya, takes its central focus on the tales and lifestyle of Blackbeard. Of course, he’s a prolific pirate in the genre, and the game provides an entertaining selection of features. It is playable on a five reel and three row layout and it also contains a total of 243 different ways to win. Not only that, but the game incorporates two different feature rounds. If you spin the ‘Revenge’ and ‘Victory’ ships on to reels one and five, respectively will trigger the Victory Feature. This provides you with a free spins round with an expanding wild being able to randomly appear on up to three reels. Should the ‘Revenge’ and the ‘Galleon’ ships appear on the first and fifth reels, respectively, you will trigger the ‘Galleon Feature’. This sees extra wilds appear on the reels for a free spins round. RTP: 92.98% 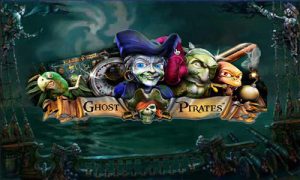 Netent can’t ever really be put at fault for any of their games. All in all, they tend to create wonderfully intriguing slots. Ghost Pirates is one such offering, featuring 243 different ways to win. There are various icons on the reels, including cannons, treasure maps and amulets. It also provides you with four character symbols – those being Polly, Mad Monkey, One-eyed Ed and Peggy Rotten. You will also find both a scatter and a wild icon on the reels. The scatter also provide the game with its free spins round, with a maximum of 25 of these available to you. Any winning combination that you form when in the free spins round will triple your pay out as well. RTP: 96.90%. 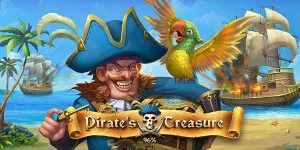 For a slot game that takes you deep under the sea, Pirate’s Treasure is definitely the one to try. Brought to you by the company known as Playson, this one features icons of various treasures and pirates. A total of 21 pay lines are available in the game, while a maximum wager of £63 per spin is able to be in play. A symbol in the form of a treasure chest enables you to play 10 free spins when three or more show up. There’s also a wild icon in the form of the Captain pirate, while a bonus game is also available in the game. Should a bonus icon appear on reels one and five during free spins, this round becomes active. In this, you get to shoot pirate ships to receive cash rewards! 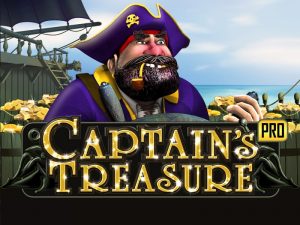 Playtech are a much-loved software company, and with games like this pirates slot available to gamers, it’s not difficult to see why. This one is a little bit simpler than a lot of the company’s offerings, but it’s every bit as entertaining. A scatter symbol in the form of a treasure chest also works as a wild at the same time. This will stand in for all other icons on the reels. However, spin three or more of them into view in any location and you’ll receive 10 free spins of the reels. This round also incorporates a mystery scatter at the same time. This comes in the form of one of the regular game symbols. It’s a perfect addition to the Playtech catalogue! RTP: 96.08%. 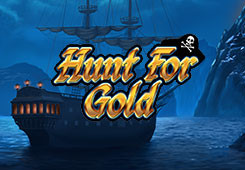 If you’re prefer to go hunting for gold in a slightly more sophisticated way, then Hunt for Gold from Play’n Go could be for you. It’s a much more serene kind of pirate game offering. However, it still allows you to access intriguing bonus rounds, such as the ‘Dynamite Bonus’. This becomes active when five scatters come into view in any location. You receive up to four sticks of dynamite and you need to use these to open chests on a map. There’s also a gamble round within the game as well where you can double up or triple up your winnings! Plus, don’t forget about the golden circle scatter, as well as the three jackpot wheels! RTP: 97.00%. 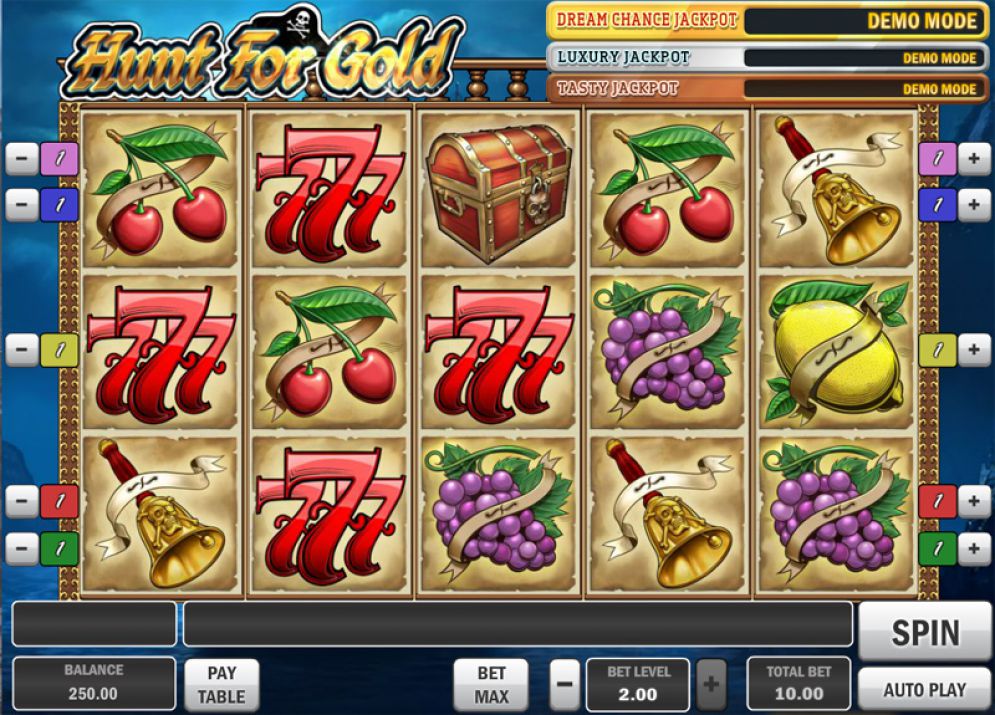 So, as you can see, pirates are one heck of a theme to base a slot game on. The pirate slot titles in this list are all fully entertaining and provide hours of fun. Not only that, but each of them has their own special features and allow you to get the most out of playing such pirate games.